Today something completely different from me. I will review an actual "board"-game today, instead of a Tabletop RPG. The game I want to talk about is called Inhuman Conditions, made by some of the guys who worked on Secret Hitler. At the time of me posting this, this game is still on Kickstarter for 4 more days.

What is Inhuman Conditions about?

Inhuman Conditions is a two player game about an Investigator and a Suspect. The Investigator, through a 5-minute conversation, has to find out whether the Suspect is a Human, or a Robot, while the Suspect (if they are a robot) has to work around constraints given to them, or perform two out of three tasks to kill the Investigator, depending on what kind of robot they are.

You might also see some similarities to Werewolves or The Resistance (which then "became" Secret Hitler), in regards to the hidden role, and roleplay aspects. But this is a two-player game, which fits me pretty well, because my boardgame groups are often just 4 persons, where Werewolves and The Resistance are party games, often requiring 5+ people to play.
This being a two-player game does not mean that all other players will just stand by, though. You should definitely swap players out, etc. so that everyone gets a chance to play both roles.

How does it work?

A short explanation, of how the game works. I would recommend you to watch videos of actual play, though, or just check out the manual.

On the Kickstarter Page there is a Print & Play set of Inhuman Conditions, so you can check it out right now, the same way I did: By making you printer suffer inhuman pains (my printer hates me now even more than it did before), and taking 3+ hours with a scissor to cut several pages of paper. I heard there are shops which can print this stuff on actual cardboard, saving you time, and probably money (for the ink), too; But that would be way too easy!

You can also play Inhuman Conditions via Tabletop Simulator, I do not think it would work as well as in real life, though, because some cards require you to actually see the other person (like the Penalty "Say the number of fingers held up on your left hand"). Besides that it is always easier to judge someone's demeanor when actually seeing them.

My experiences with Inhuman Conditions

I played my printed version with a friend of mine. Some of my experiences:

First of all: We know each other, and our bluffing (i.e. my bluffing is bad, and I am bad at reading people). My friend almost always said Robot, and I almost always chose Robot … So I guess he was right – It does feel like Human is one of the hardest roles though. In general I as the Suspect had a pretty hard time in our games (because my friend always classified me as a Robot).

As a Investigator I also had a hard time judging the other person. Are they a Robot, or are they a Human? Maybe a Patient Robot?
As the Investigator it is very fun to see, at the end of the round, what the Suspect's Agenda was however.

Something I am uncertain about: What if you start to learn the roles and their agendas by heart, through lots of play? One game I knew, after 30 seconds, what card my friend had, because he led the conversation hard towards animals; which was the same card Adam had in the actual play I linked earlier. Immediately saying: I know your card, you're a robot! Seemed unfair – But he pushed hard to talk about animals, thus I might have figured it out quickly, even without me knowing what card he had … ?
This makes me doubt a bit how much you can play this game, before you start learning cards by heart, which is when the Robots are going to have a bad time. Especially if you are playing with new players.

Other times however, the Agenda of the Violent Robot was very natural. I did not even notice that he was fulfilling his tasks, and was honestly surprised, when my friend told me "You're dead!" – which made me immediately ask: What were your tasks?

Regarding learning the Robot's cards by heart through play … Time has to tell, I do not think this will be a game you can play for hours and hours with new and experienced players alike. This is no bad thing, but something you should know.

I really like this game, and supported it on Kickstarter, in order to also get a neat, boxed version of the game, at the end of next year – and of course to support the developers.

That said though, shipping to Germany is pretty expensive … I guess this reinforces how much I want this game?

5 minutes are over, Mr. Investigator.
Am I a Human, or a Robot? You have to decide. 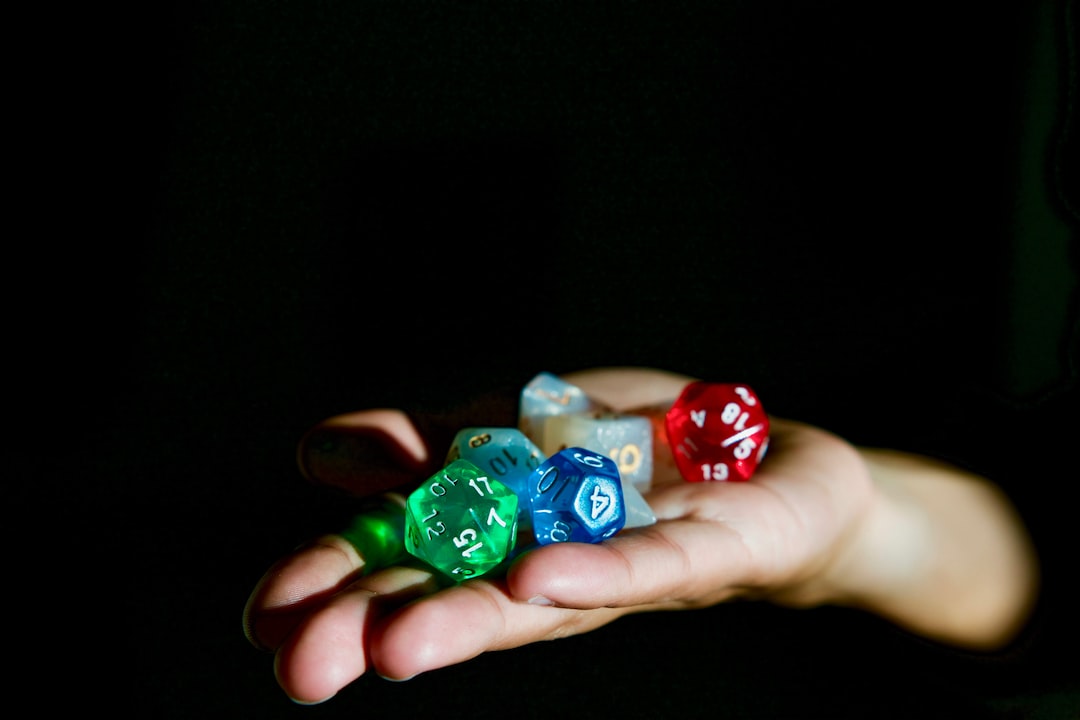 Hello everyone, recently Matt Colville released a video talking about fudging dice rolls, i.e. the GM setting the dice as he thinks fits the story most. I have some 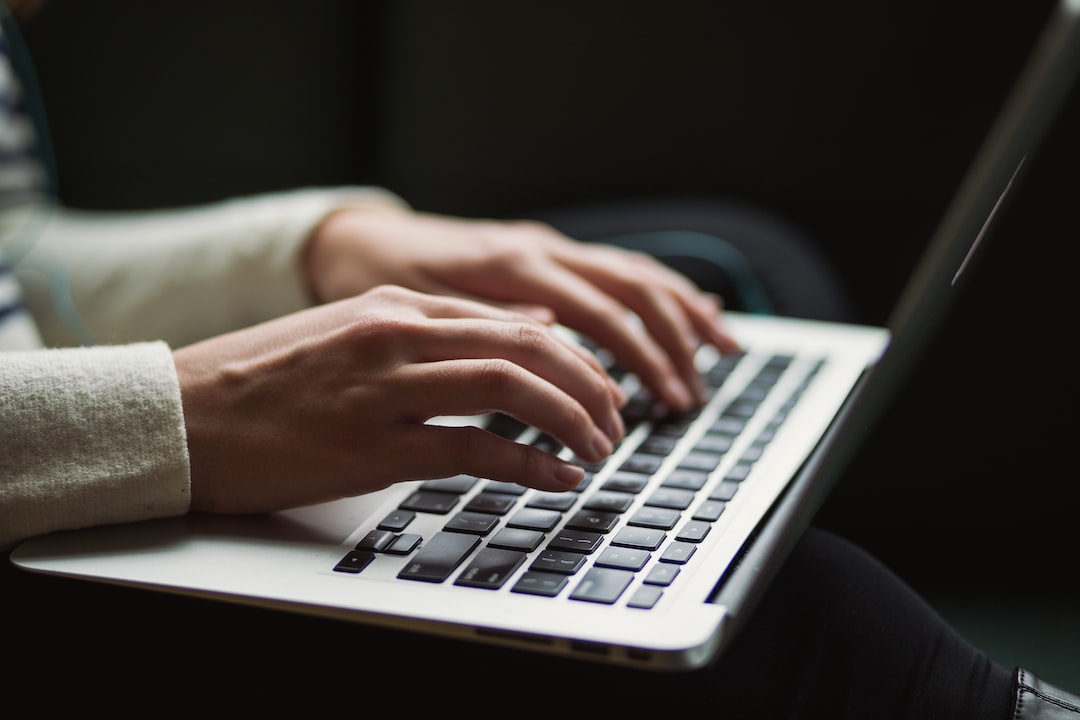 This post will not be about RPG-Systems, nor rules, nor dice, but about looking for GM posts, and the reasons I – as someone who GMs a lot – dislike them, even