Last saturday my The Sprawl group played Fiasco, because one player wasn't available.
A great chance to tell you my experiences with Fiasco. 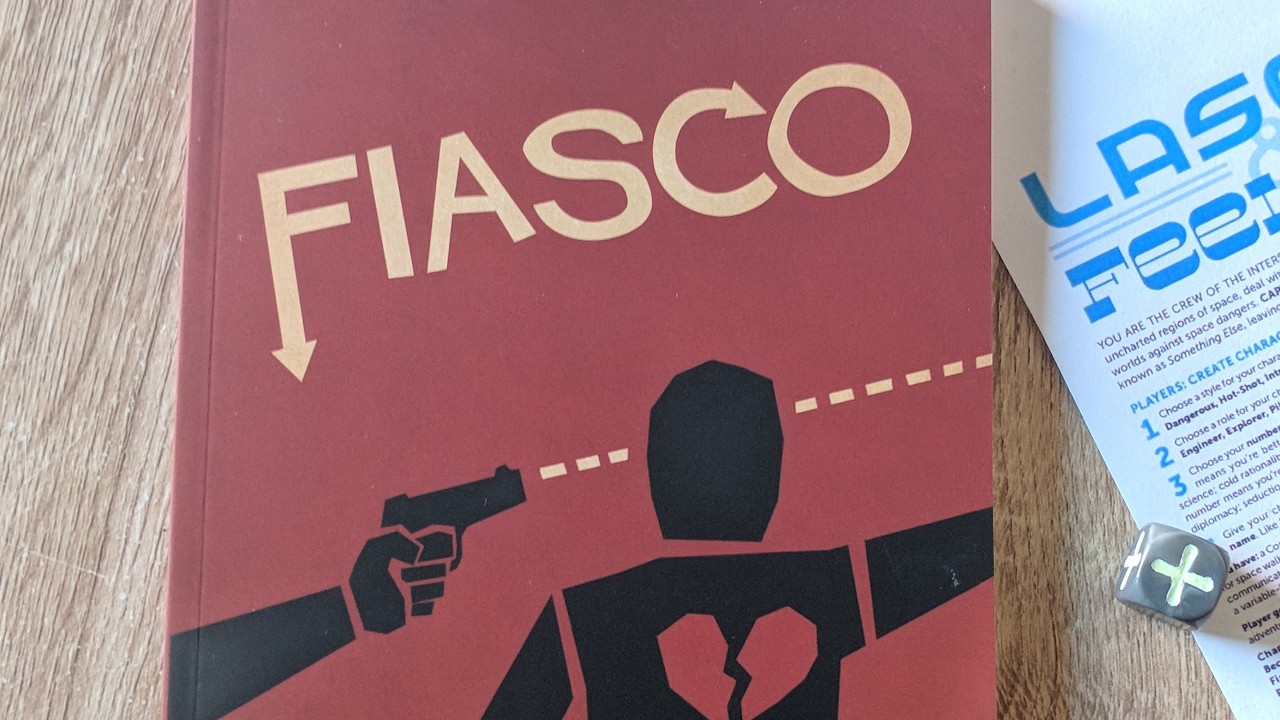 Fiasco was on my list of games to play for a while now, but @lextenebris encouraged me to play it sooner, rather than later.

The outlaws (once again) tried to rob the bank at night (the bank they tried to rob several times before, without any success).
They tried to open the safe using dynamite, but the Sheriff was already present. Clayton managed to get away, but Eugene got caught.
Eugene got locked up in the Sheriff's jail, but the Deputy was also present. The Sheriff decided to celebrate catching Eugene by drinking himself to oblivion, but the Deputy had pity with Eugene and freed him (and also got drunk afterwards).
Eugene and Clayton decided to use the opportunity of both Sheriff and Deputy being drunk-asleep, and finally robbed the bank.
Later they drove away in a stolen carriage – with no idea where to. So obviously they lost their way in the middle of nowhere.
The next day the Sheriff saw what happened, blamed the Deputy, and fired him (which he shortly after regretted).
The Deputy wanted to catch the thieves to redeem himself, and went out to find them – obviously he also lost way.
Lucky for the outlaws they were found by the Smiley-Gang (named after their leader), and were led to their camp.
The Deputy also saw this, and managed to get back to the city, and tell the Sheriff.
Weapon up! Prepare for a fight! Also organize some prostitutes as a distraction for the Smiley-Gang, so the Sheriff and Deputy had an advantage.
Of course this plan did not work out, and it ended in a big shootout, almost killing the whole Smiley-Gang, but Eugene managed to wound the Sheriff mortally. I shot the sheriff …
While Clayton had fun with several prostitutes.
The Deputy tried to save the Sheriff, without any success.

In the Epilogue, we saw Clayton dying of Syphilis.
There was also a new (corrupt) Sheriff (the Deputy wasn't happy about it).
The new Sheriff managed to catch Eugene again. And the Deputy freed him again. Eugene left the city (with no direction in mind) and ended up at a native American camp. They took him prisoner.

GM-less play was a welcome change. No one knew where we would be 3 hours later, but we all had a load of fun, and were all happy in the end.
There also weren't a lot of rules to explain. The cheat-sheet (included in the book) helped explaining/reminding me (the facilitator) of things to do.

One of the players said he wants play Fiasco with his offline-group, too, eventually. That's pretty good, too. 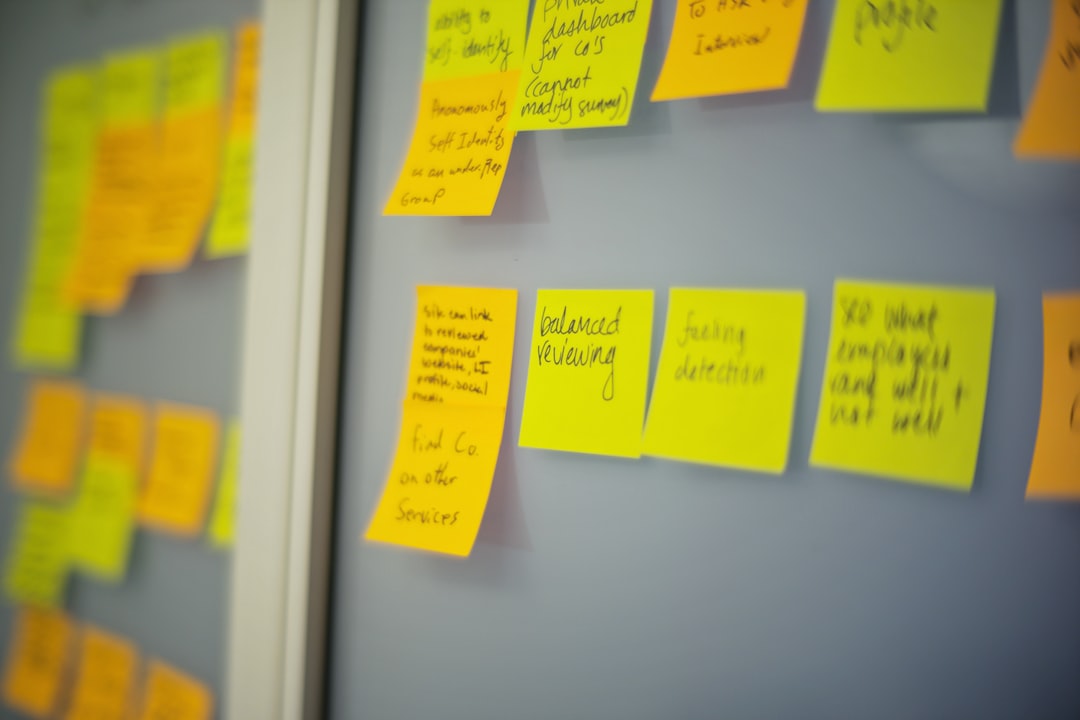 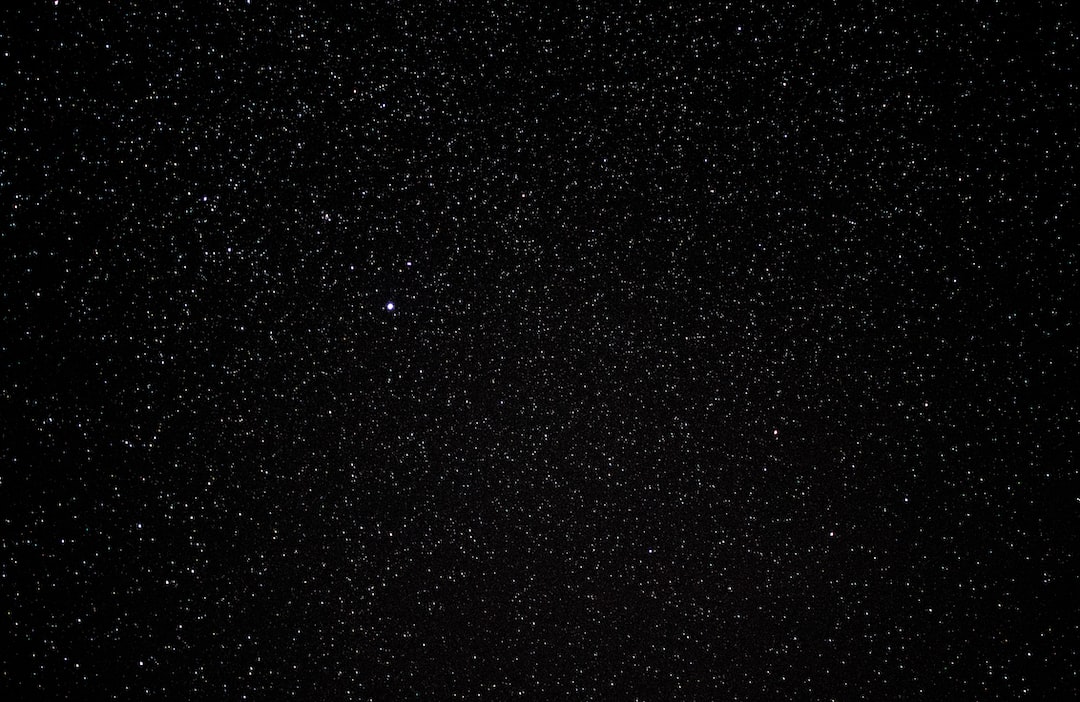