Yesterday I had my first (gameplay-)session of The Sprawl, as a Game-Master. 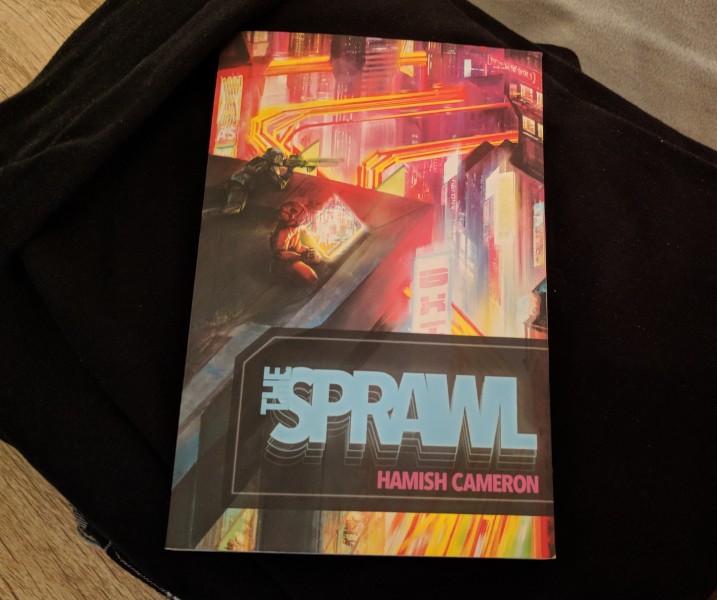 Even though I feel very comfortable with Powered by the Apocalypse (PbtA) games, I am having a hard time with The Sprawl, and my players do, too.
I will not say too much about the mission I gave my players for now:

The mission was a very normal first mission for the players though:

But here is where the trouble starts. This is a PbtA game, thus I'm playing to find out.
Rewind 3 days: I'm planning for an hour, what to do with the players. They couldn't tell me, because they did not have any interaction with the world before, so I had to prepare something:

All this preparation leads to another problem: What if the players say, they do not want to do the job, the GM gives them? Unless the GM planned 3 other missions, the session would be over. Not playing to find out, again!

Since this is a mission-based game, where you have to prepare stuff beforehand, you are playing hide-and-seek with information. Give the players enough information, but not too much.
There is a move, to be done, at the beginning of the mission: Get the job 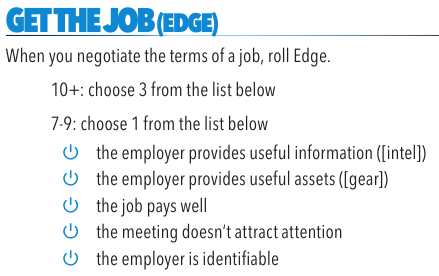 This move encompasses all the discussion, banter, bartering, and so on, you would see in games like Shadowrun, when talking to Mr Johnson. It's all abstracted in a roll. Don't tell the players too much at the meeting.
Additionally there is a mandatory Legwork-Phase, meant for the players to get the information they need.
This very much shouts: Do not give the players too much information at the beginning. They will skip Legwork completely, if you do.

This gets very problematic, because it is easy to skip important information the players should have.
They will either figure them out immediately, by rolling well. That is only mildly interesting.
Or they will roll badly, and the Legwork and eventually Action-Clocks tick up.
This in turn is bad, because it means the players don't get information they need, and the mission only gets harder.
Advancing clocks means you are not telling the players what they did wrong, and where to go next. You are just telling them BAD! go, somewhere else! A recipe for disaster. 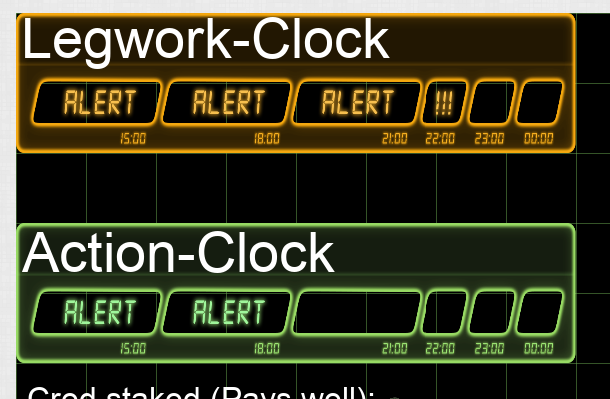 For now I will only tick the clocks if up fiction seriously demands it, or if the players pick a "Something attracts attention" drawback on a 7-9.

None of the problems I encountered are talked about in the book, sadly. I got some great feedback from my players though.

Next mission I prepare will include a basic, very risky plan to tell the players. Focusing more on the what, mostly ignoring the how.
The Legwork-Phase then should be used to defuse the plan. Let's see where this leads.

Post Note: As it turned out: The Sprawl wasn't so good at all. Some of these problems changed, some of them stayed. Also see my The Sprawl Review.

Everyone liked my Shadowrun 5E rant. Let's do it again! Last week I told you that Shadowrun 5E's rules are garbage. But Catalyst listened to everyone shouting "The rules 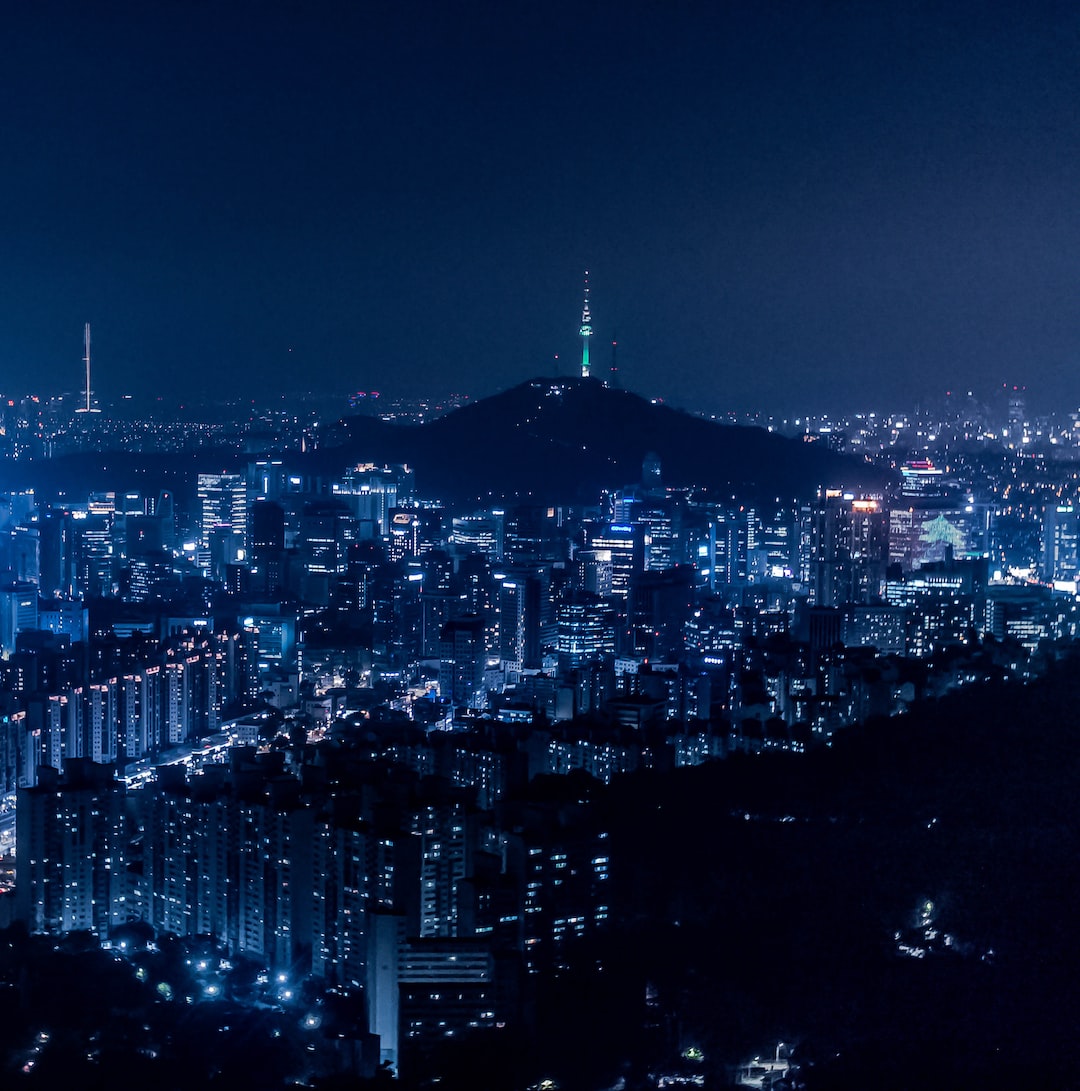 Based on a German video I published on YouTube – differences to the original are minor. Now it's English though! These will appear a lot less frequently from now on. The