There has been a break in my posts. I blame the Mass Effect Trilogy. Mass Effect 1 and Mass Effect 2: Awesome! Mass Effect 3 … pewpew? Red, Green, Blue?
I really want to run a short (4 sessions or so) campaign now, set around/just before the Mass Effect 2 time. PCs working for Cerberus, thinking everything is fine (but oh, it is not … ?). I am not here for Mass Effect though!

Today me and my usual RPG group got together to play a little game I constructed, in order to figure out RPG settings we like:

We started by examining the Game Dev Tycoon Topic list. Some stuff would be very weird to run a RPG about. Things like Vocabulary, Dance or Game Dev, so we deleted them. We also created a No-Go-List.

One of my players (probably due to my mediocre DnD campaign we ran before) did not want High-Fantasy to be a thing, Romance between Player Characters was also banned/should never come up. Then we started the actual game.

An hour later we got a pretty extensive list of TTRPG-Settings.

We German people like our anglicisms – especially with RPGs.

Afterwards we went to voting. Some entries got low values like 2, 3 or 4 out of 8 points, most were 5, 6 or 7 points.
Entries with less than 4 points we immediately removed, so 40 Minutes later we had this:

Clean up a bit:

This is where my rules ended. Simple solution: Just continue voting.
Give one setting 0 points, one 1 point, etc. up to your favorite setting with 4 points.

Dystopia and Space (noo, Mass Effect!) are out. Let's do the same thing for the top three settings.
One setting gets 0 points, one get 1 point, and one gets 2 points.

Well, there seems to be an honest interest in all of these, so I know what to run oneshots of!

Interesting settings though! Dishonored and Vampire I thought of using for an RPG before, but Watch Dogs as an Universe to play RPGs in never came to me!

Post Note: That Mass Effect short campaign oneshot I did. It was good.
Also: This little game was pretty amazing. My group ended up choosing Dishonored (i.e. Blades in the Dark), and we're having a good time now. 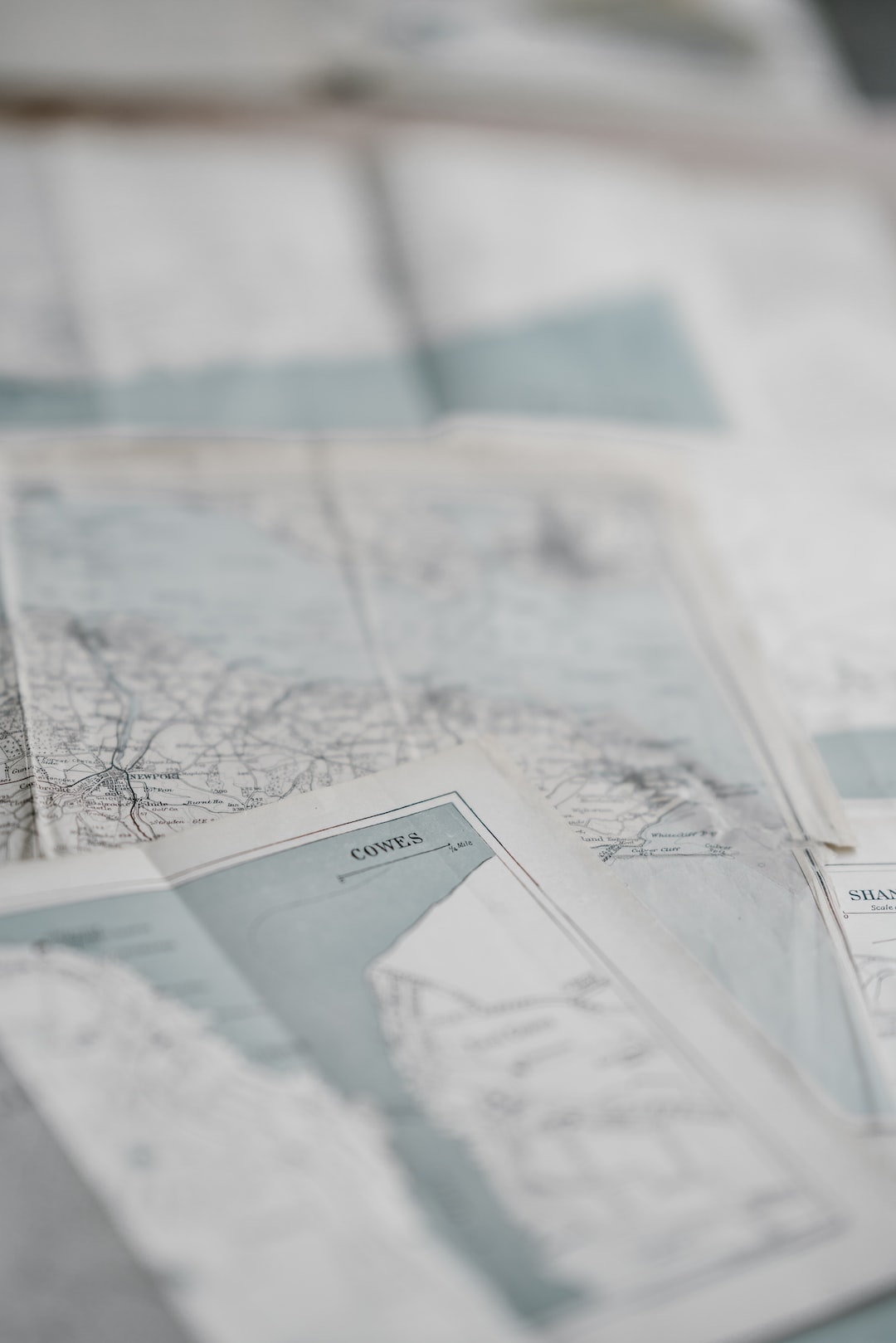 Oh, this blog still exists … Uhm, hi! A lot of stuff has been happening recently, and time has been sparse. I took some time to write this though. Soon I 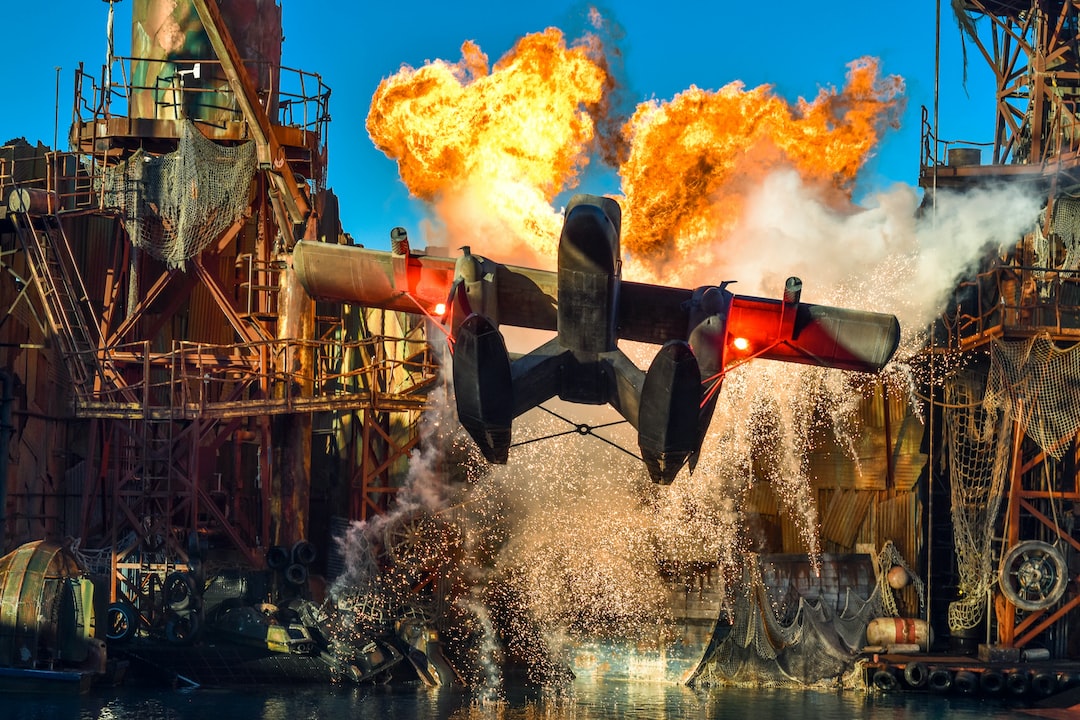 Last saturday my The Sprawl group played Fiasco, because one player wasn't available. A great chance to tell you my experiences with Fiasco. Fiasco was on my list of games